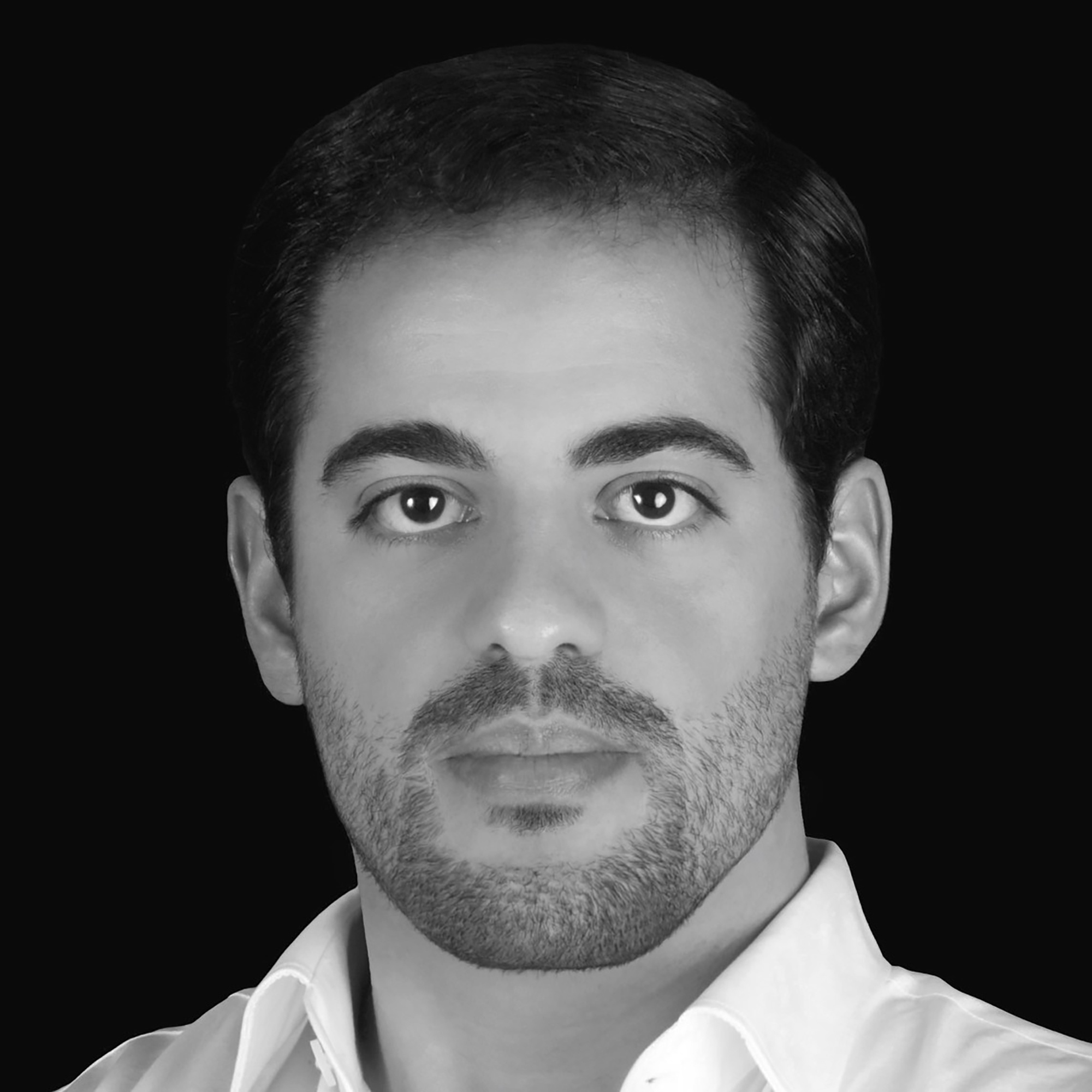 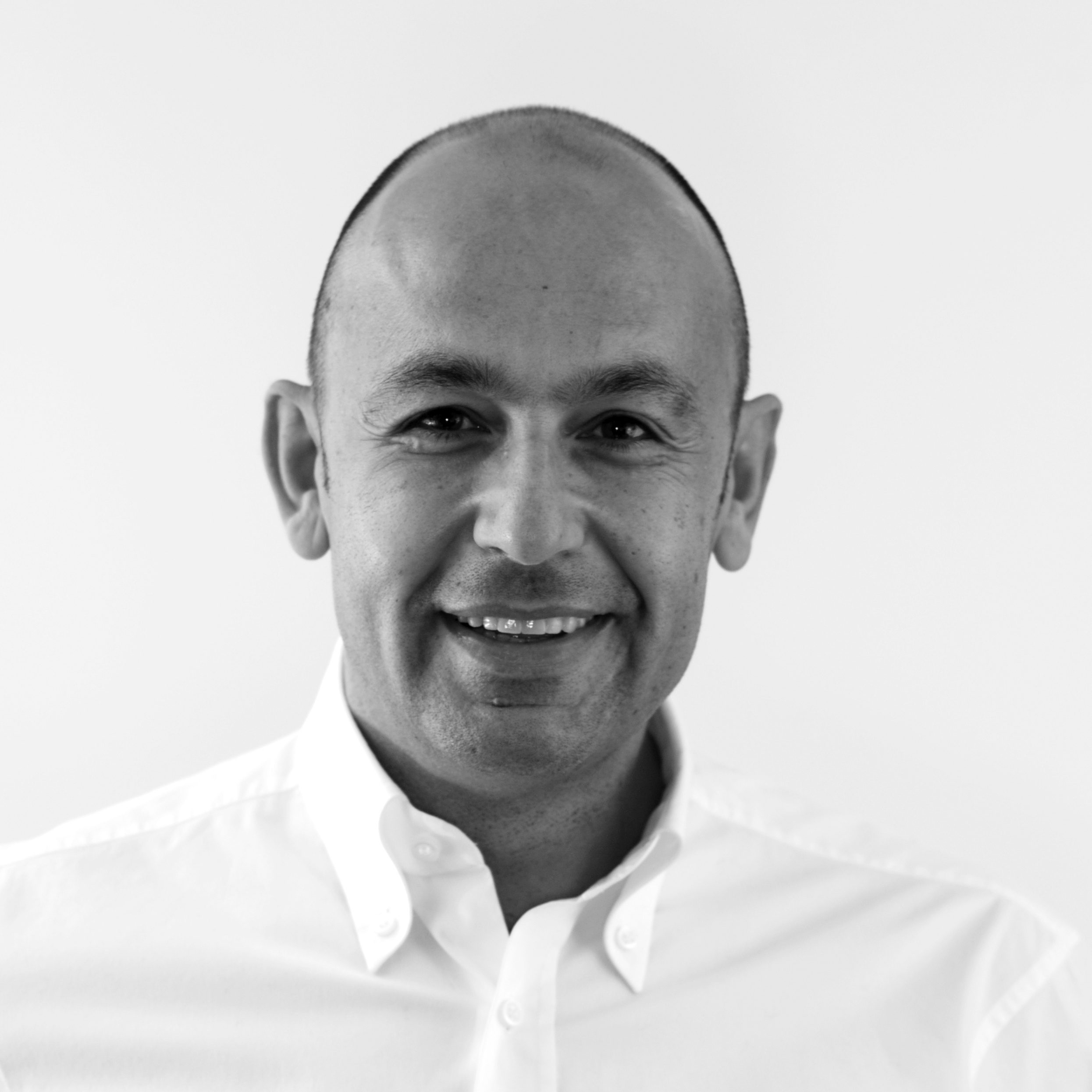 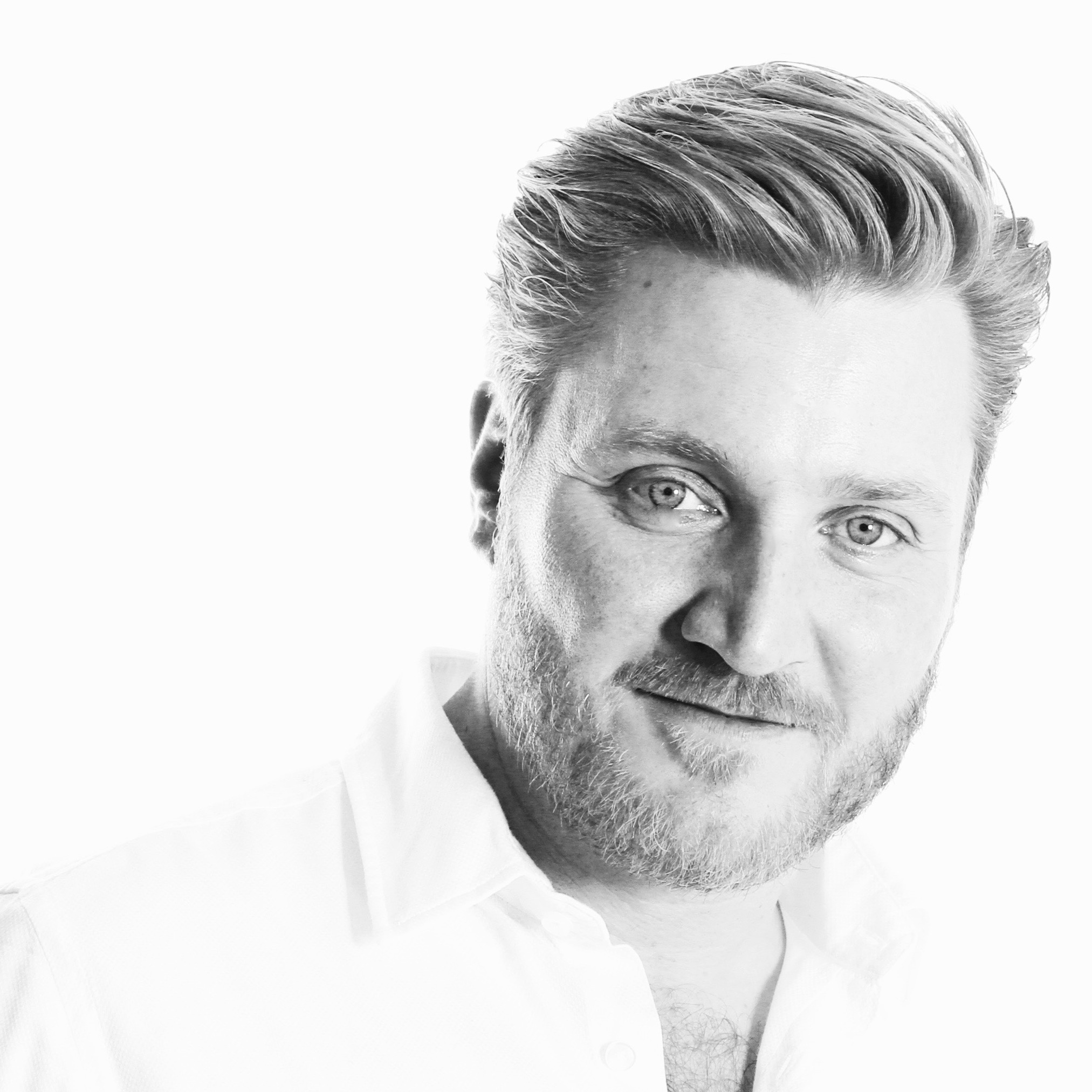 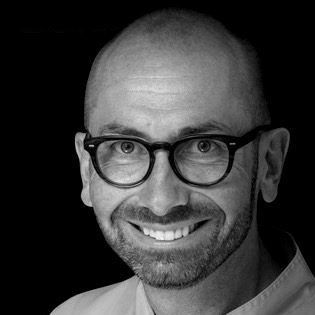 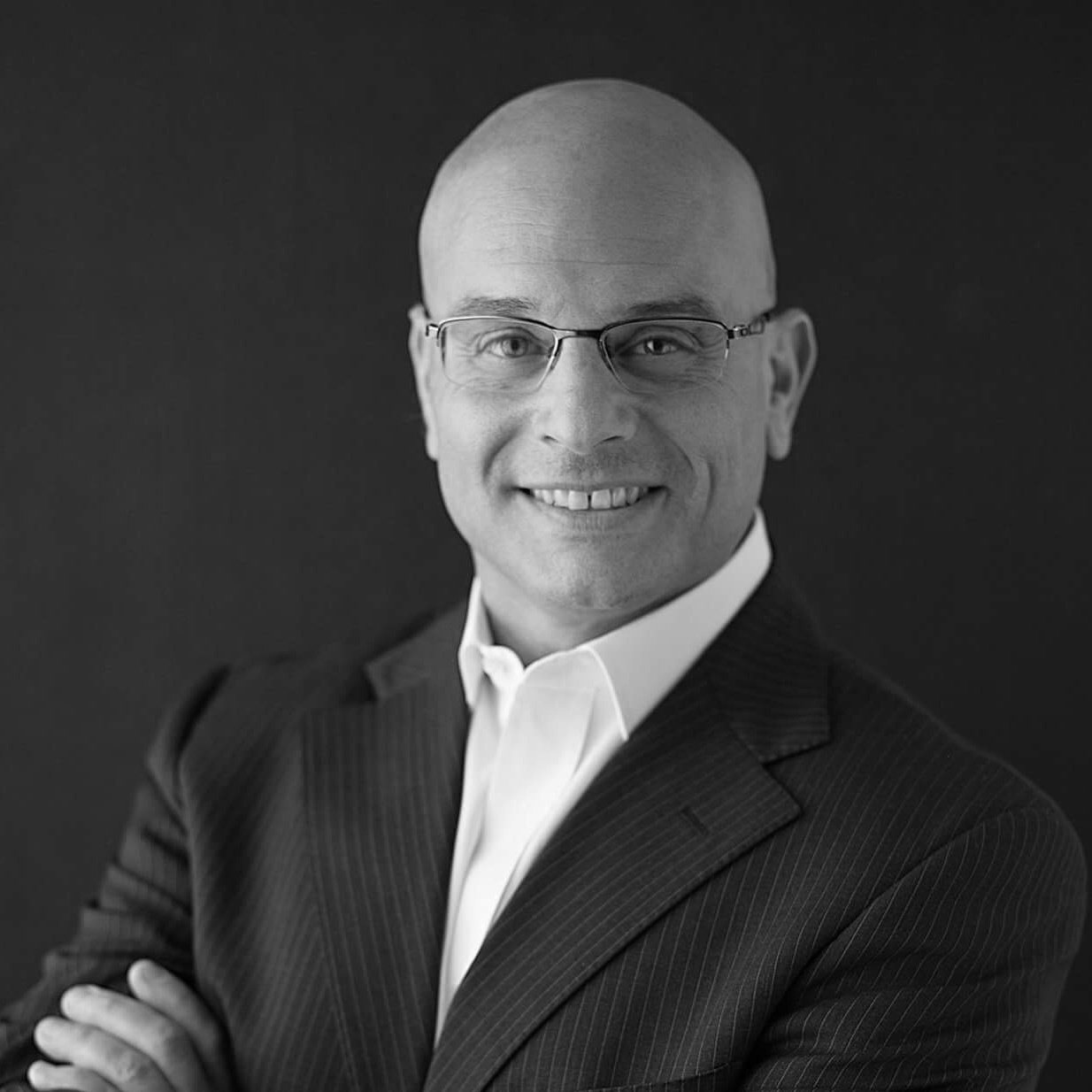 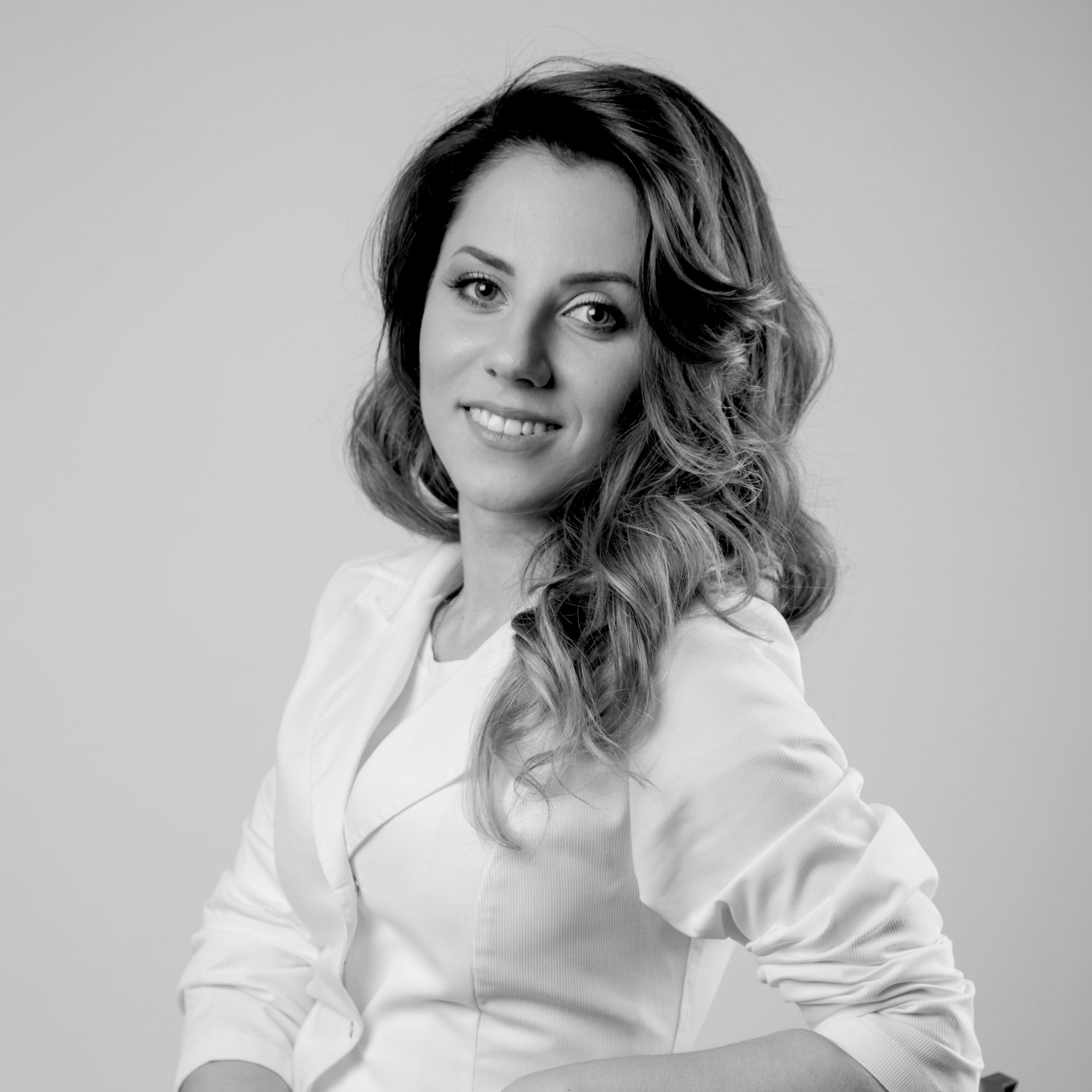 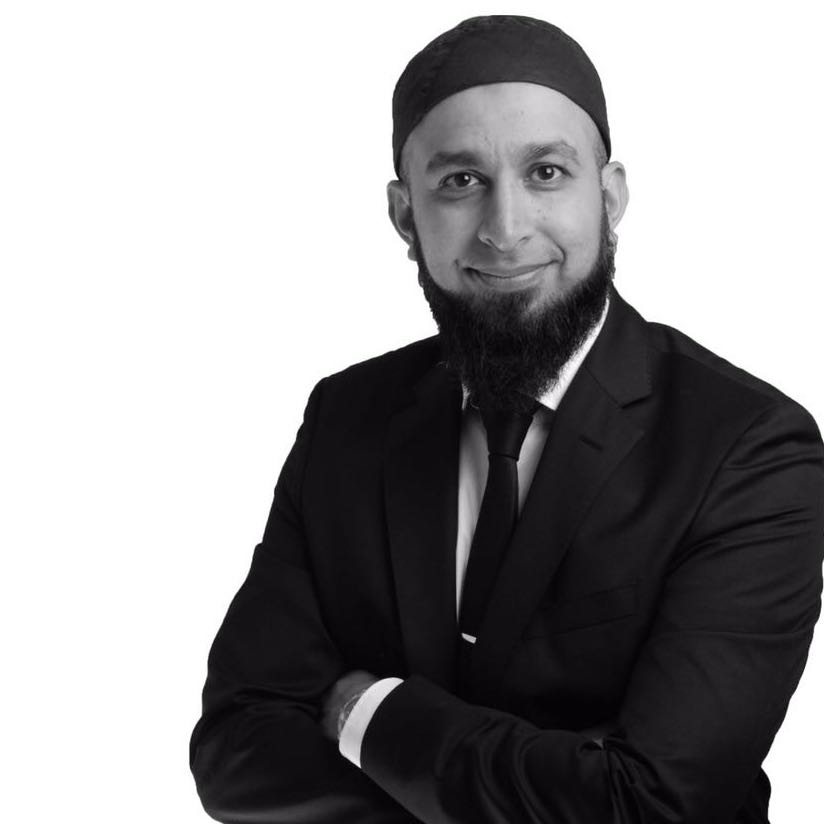 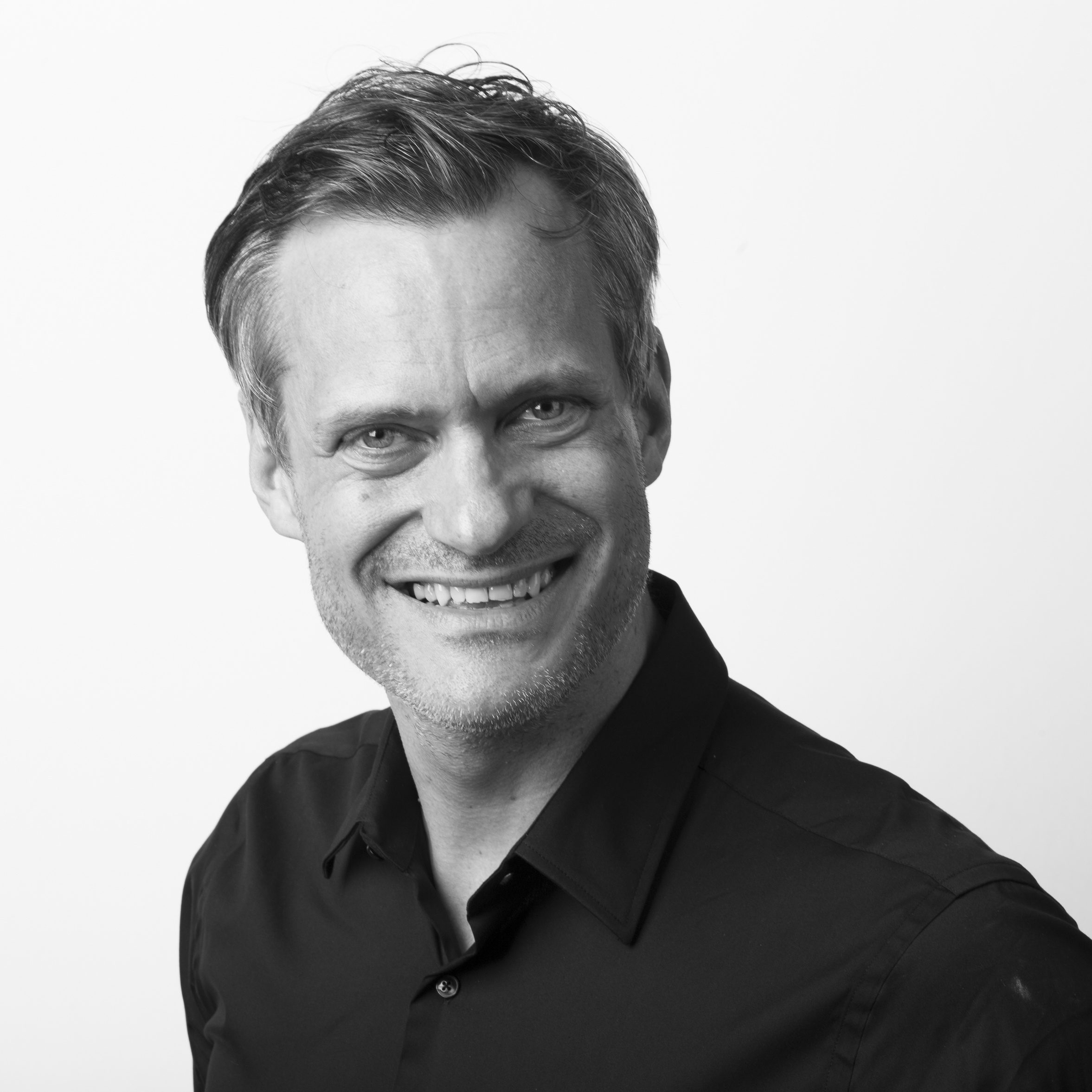 He completed his Integrated Masters Degree in Dental Medicine in 2009, Certificate in The Complete Modular Course in Professional Photography from the New York Institute of Photography, Postgraduate Degree in Experimental Pathology at FMUC, PhD in Health Sciences at Coimbra University.

Dr. Gurel is the founder and the honorary president of EDAD (Turkish Academy of Aesthetic Dentistry).

He was the President of the European Academy of Esthetic Dentistry (EAED) for 2011 & 2012.

He received “The Smigel” award in October 2014 which is granted biennially by New York University College of Dentistry to honor the best esthetic dentists in the world for the social contribution they create, their support for the improvement of esthetic dentistry ,their vision and determination and their ability to present innovative ideas around dentistry globally and the education they provide to the dental health professionals about advanced esthetics, technology and the new techniques in general dentistry.

He has been lecturing on dental aesthetics all over the world and giving post graduate lectures on aesthetics dentistry.

He is a visiting professor at the New York University (USA) , Marseille Dental University (France) and Istanbul Yeditepe University (Turkey).

He is the author of “The Science and Art of Porcelain Laminate Veneers” published by Quintessence publications in 2003 translated into 12 different languages.

He has been practicing in his own clinic in Istanbul, specializing in Aesthetic Dentistry, since 1984.

A renown sportsman, Dr. Gurel has been the Captain of the Turkish National Team of Water Polo for 110 times, a World Champion of the Camel Trophy and a participant of the Paris-Dakar Rally.

1996-2000 EDUCATION AS A DENTAL TECHNICIAN IN STUTTGART

SINCE 2005 EDUCATION IN ESTHETIC AND FUNCTION

SINCE 2013 MORE THAN 200 INTERNATIONAL COURSES AND LECTURES FOCUSED ON COMPOSITE/FLASK TECHNIQUE AND PINK AESTHETIC.

INTERNATIONAL TRAIN THE TRAINER COURSES AND TRAININGS FOR SALES PERSONS

CUSTOMIZES IN HOUSE COURSES HANDS ON DEMOS ON EXHIBITIONS

David Gerdolle was born in Epinal (France) in May 1970, and is gratuated from the Dental University of Nancy (1993). He has then achieved a number of Postgraduate Diplomas from the Universities of Paris and Gothenburg, in Oral and Osteo-articular Biology, Implantology, Prosthodontics and Adhesive Dentistry

He is lecturing world while in seminars and congresses, he is also giving hands-on courses and performing live demonstrations on patients in the field of adhesive and minimally invasive dentistry. As an author or an co-author, David has published widely in scientific national and international journals on this topic.

Owner of the Oral Design Center in Turin, Italy.

Trained in dental technology in Turin, Italy, he then studied two years at the University of Geneva where he obtained the Master Degree in Dental Technologist Esthetic Prosthodontics.

He completed his education in Italy and abroad, working in the United States and in Switzerland.

He has published extensively in both Italian and international journals. He has also contributed to the textbooks “Esthetics and Precision. Clinical and Technical Procedures” with Dr. Domenico Massironi and Mr. Romeo Pascetta (translated in eight languages), and “Aesthetic & Restorative Dentistry” written together with Dr. Douglas Terry and Mr. Willi Geller.

Both books are published by Quintessence Publishing.

He is Clinical Assistant Professor in the Division of Restorative Science at the University of Southern California, Los Angeles, USA.

President and Founder of International Dentistry Association of Russia (IDA)

Clinical advisor and lecturer of KavoKerr

Head of projects of prevention of caries for children and adults ( on streets, in Russian schools and kindergartens, hospices, military schools and etc)

Jameel Gardee is a digital esthetic dentist based in Glasgow, Scotland.
Jameel is a partner at the Glasgow Smile Clinic which is officially Digital Smile Design accredited.
His practice is limited to advanced restorative and implant dentistry for over 20 years.
A graduate of Glasgow University and post graduate of Boston University where he was a resident in the department of restorative sciences, he is also a DSD master and instructor, and lectures around the world about CAD CAM technologies in esthetic dentistry and guided implant surgery. Jameel is part of the ICE faculty at the University of Salford, Manchester where he teaches on the PGcert in digital dentistry course and a teaching assistant at the Paulo Kano Education Center.
He is Vice President of the DDS UK and a global ambassador for Slowdentistry.

Jan Kurtz-Hoffmann is a dentist in the city of Leipzig, Germany. Together with his colleague Dr. Nico Lindemann he is the owner of a couple of dental clinics with different specializations and an Education- and Event-Center as well. His work is focused on esthetic dentistry in forefront and full mouth rehabilitation under consideration of minimal invasive and functional aspects. In 2009 he became an active member of the German Society of Esthetic Dentistry (DGÄZ) and also an active member of the Academy for Practice and Science (APW) in Germany. Since 2013 he is a DSD Master, invited by Christian Coachman. In 2016 one of his treatment cases was shortlisted in the TOP 10 CASES for Europe, Middle East and Africa in the Ivoclar Smile Award 2016 competition. In 2017 he became a certified member of the European Society of Cosmetic Dentistry as well.

Jan Kurtz-Hoffmann is author of several articles in various newspaper like QDT, International Journal of dental techn., Reflect magazine and Casebook of Ivoclar. He is an Opinion Leader for various dental companies and he occasionally work as a consultant for various dental companies as well. Since 2017 he is a member of the Advisory Board (DACH) of Align Technology and since 2020 one of their european Key Opinion Leaders.