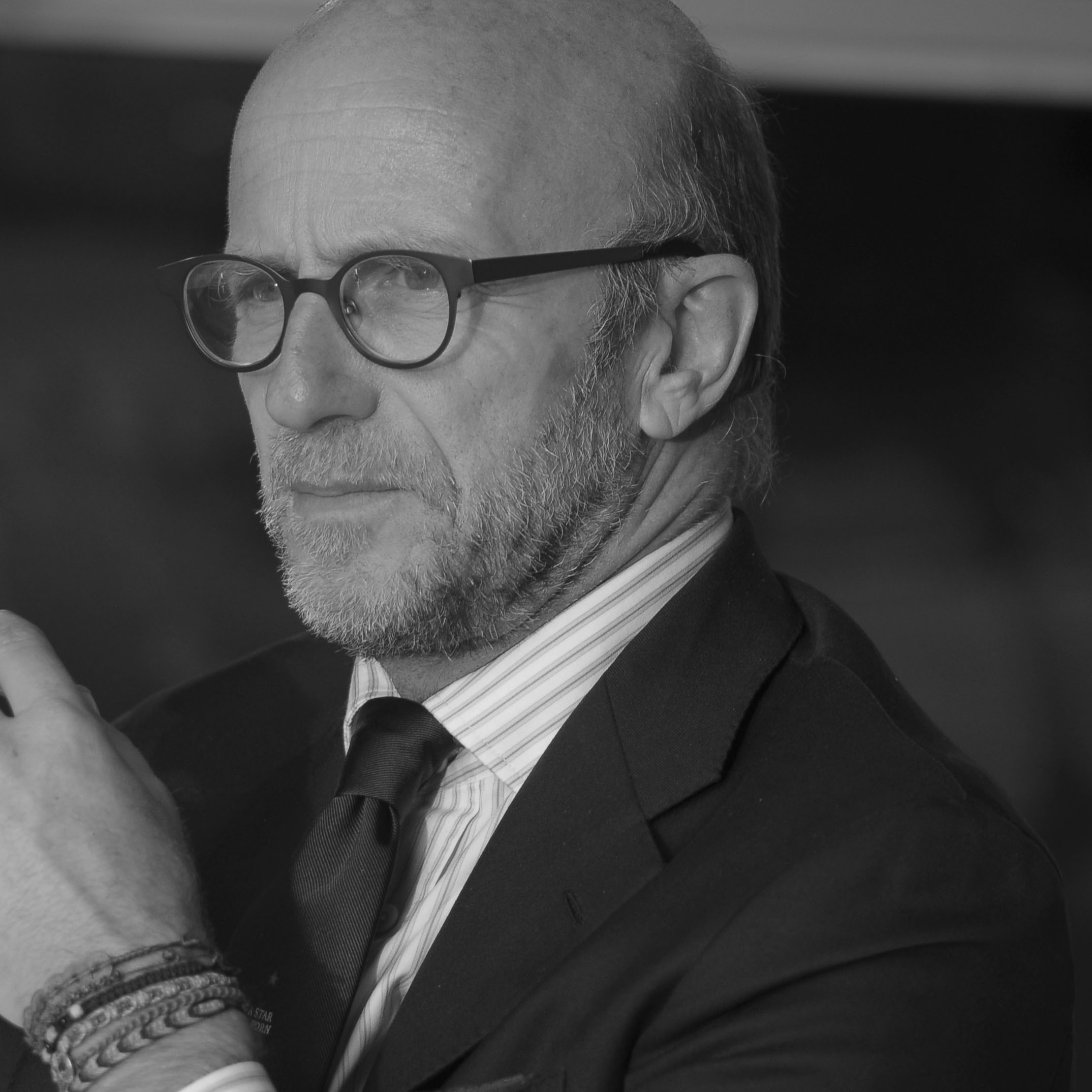 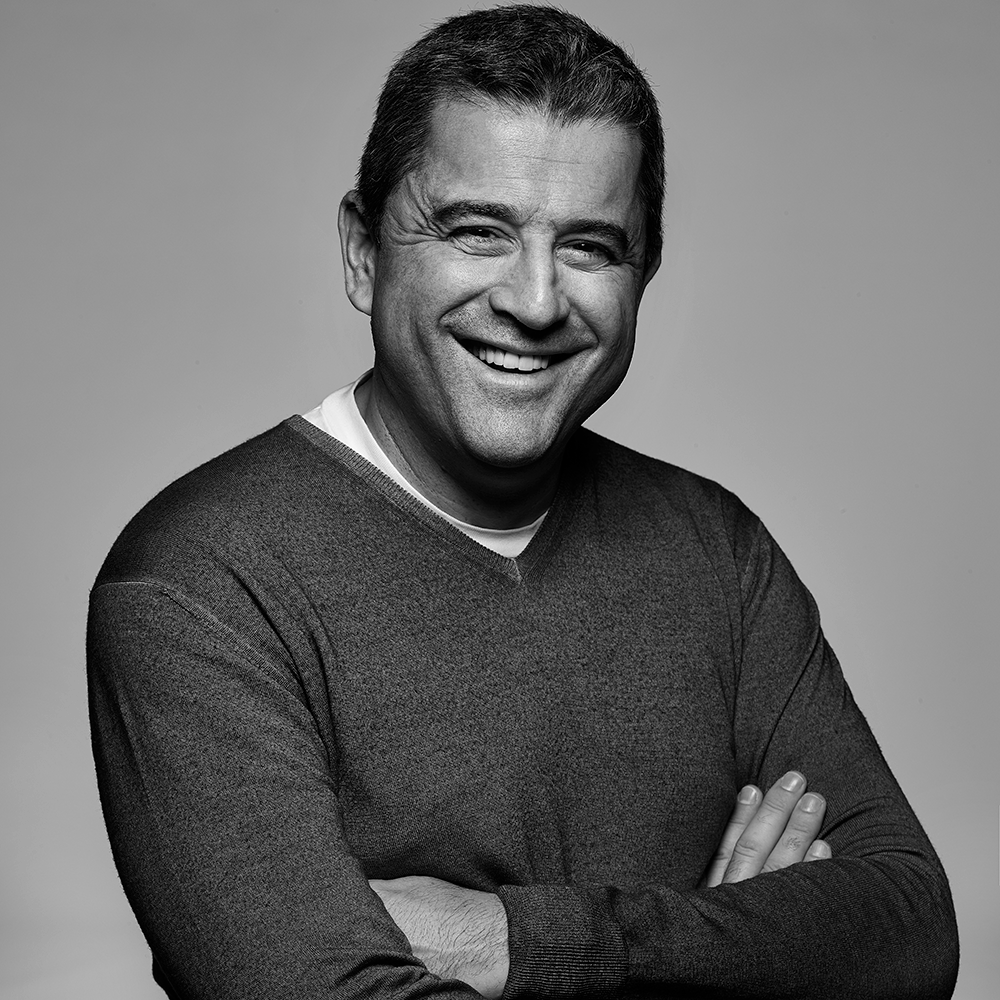 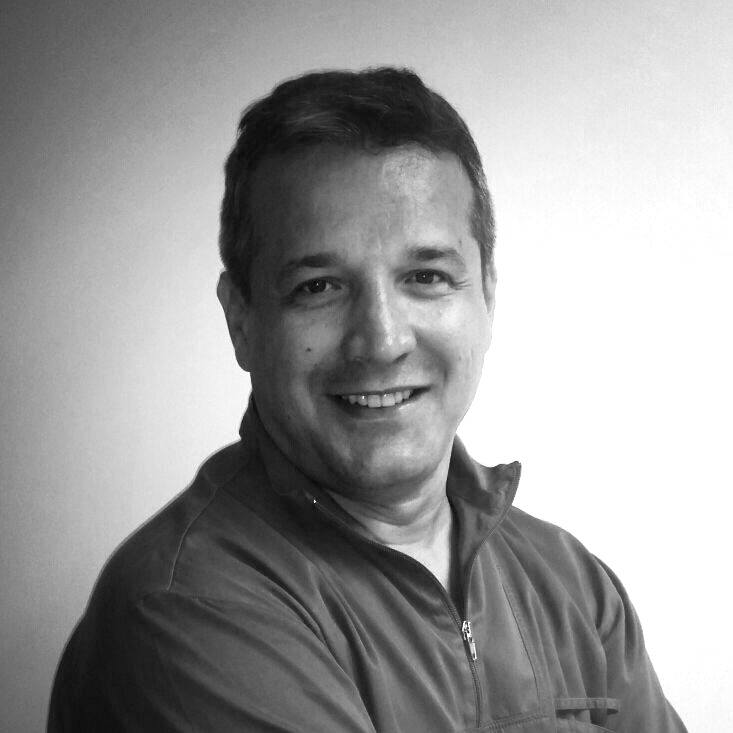 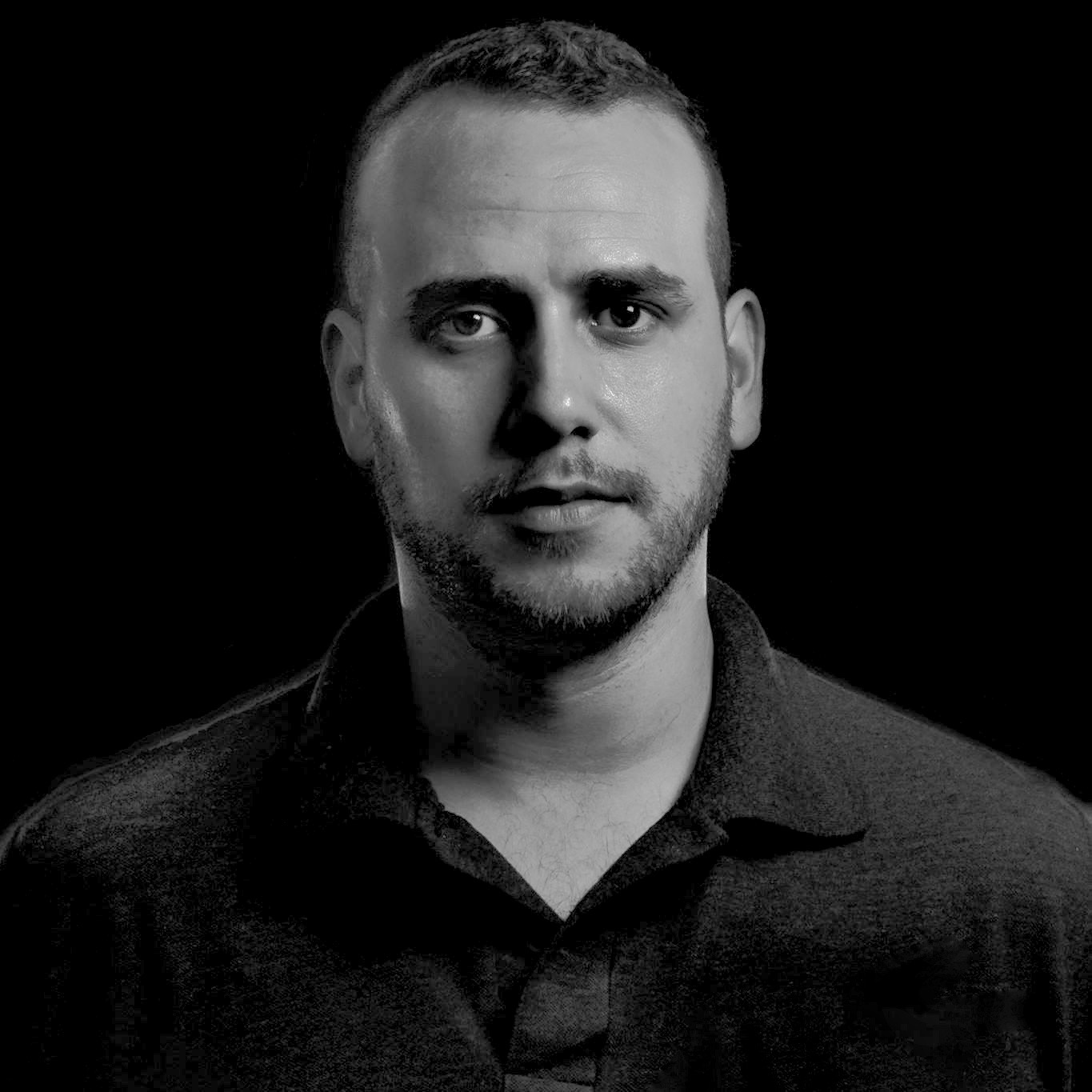 Hrvoje Starcevic PgDMD, graduated from the School of Dentistry, University of Zagreb in 1993. Following completion of the internship is employed in the public practice of dental medicine in Zagreb. Since 2006 owns a private practice in Zagreb.

Organized the Congress of Cosmetic Dentistry on Korcula (Korkyra dental minute) in the period from 2006-2009.

Since 2010, is the main organizer of the “Aestehtic dental moment” in Zadar, which is recognized by the Croatian Chamber of Dental Medicine, which supports the Congress every year.

He is the founder and President of the Croatian Academy of Aesthetic Dental Medicine along with many professors and dental technicians. Since 2014 CAADM is IFED member.

From 2012 he is ITI member, from 2013 Affiliate member of EAED, from 2014 World implant leading center member and editor in Magazyn Stomatologiczny-Poland.many poster presentation award as 2010 Quitenssence congress in Zagreb, Compentence in Esthetic 2012 by Ivoclar, AAED in San Diego 2017.

He gave a series of lectures and Hands on in Croatia, Serbia, Slovenia, Poland, Indonesia, Turkey, Lebanon, Ukraine and Bosnia and Hezegovina in preparation and indication Glass ceramic and zirconia ceramics in dental medicine and implantology. He was invited presenter on table clinic program in Chicago in Feb 2019 https://www.restorative-academy.com/2019-program.html

In July 2019 he graduated from the School of Dental Medicine at the University of Zagreb with a postgraduate degree in dental implantology and was promoted to scientific master of dental medicine.

Translated Linda Greenwall’s book Bleaching Techniques in Restorative Dentistry into Croatian. Regularly writes articles for the Journal of Dental Medicine and other publications.

In his free time engaged in recreational basketball, climbed on Everset base camp, cycling and skiing.